Words can’t describe how much happier I am in Thailand. Lesson learned? Can’t lump Asia into one unit and categorically rule it out. Our Nimman neighborhood in Chiang Mai is so sweet and hip, and there’s a view of the mountains from everywhere including my room. The city itself is very quiet, according to Google only a population 100,000 (just a little different than the 7 million in Hanoi). It’s filled with expats and digital nomads and probably because of that, has a lot of Western touches. I just love it so much.

Hang on tight, this was a full one- 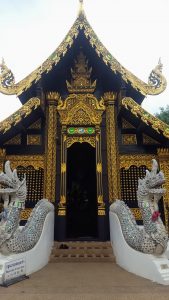 One of the many 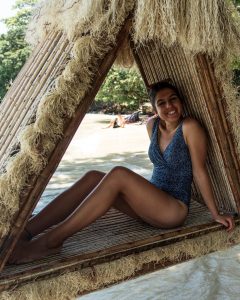 I am in a lot better place mentally than in Hanoi, but always being mindful not to overdo it! The first few days in a place can be a lot as you’re overloaded with information and things to do for the month. Embracing that I may not get to see everything makes it a bit easier to enjoy the things I do get to see! I can always come back.

Hope everyone had a great Fourth of July weekend! Mine was definitely one to remember.