A week of exploring with Dad, rallying back from being sick, and avoiding a ‘typhoon’. Can’t blame Japan for not having enough to do and really, not having too much to note. The more I learned about the culture, the more unique I found it. 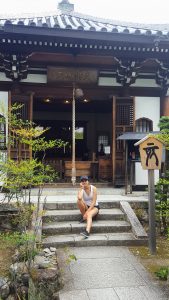 Being a tourist is exhausting

Safe to say I have a new standard for trains. 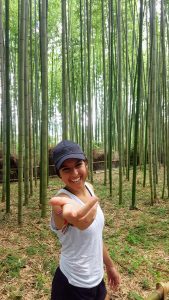 Biking before the ‘storm’ 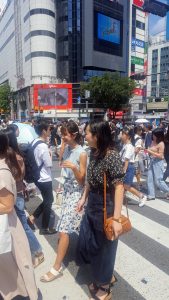 Step count racked up and kicked off a week of exploring out of Kyoto. Feeling especially lucky and grateful for all of the quality time with my dad. Oh and I took some time off for work, finally, so here’s to a true vacation!