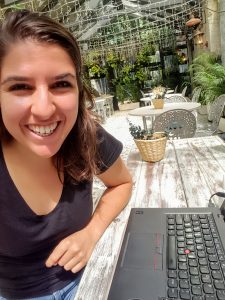 Celebrating 1 year since buying a ticket!

Also, Wednesday 12/11 marked officially one year since buying a one way ticket to Cape Town. A milestone that sparked a lot of reflection over how much has changed in a year. Not only have I worked from tens of different ‘offices’ this year instead of just the same one every day, but I have set myself up to continue this lifestyle beyond Remote Year. Could go on, but yeah, life-changing. #buytheticket. 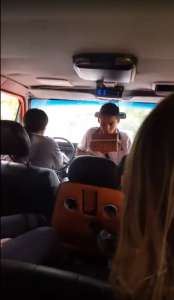 Picked up live music along the way

And because I pretty much ran around all last week, I’m now writing this from bed with a really bad cold. BUT worth the lows and as always, feeling super grateful. I mean, I could be shoveling snow right now.